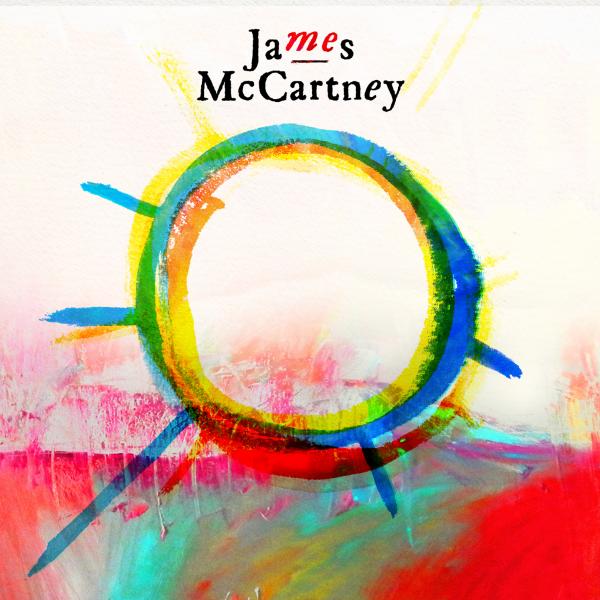 Like Julian Lennon before him, James McCartney bears the cross of one of the most storied surnames of the 20th century and, along with it, a considerable musical resemblance to his Beatle father.

That is where many of the comparisons end. Lennon launched his career early, at a time when many grieving Beatles fans were too eager to see him as an heir to the throne, but McCartney waited to release his debut Me until the summer of 2013, when he was firmly in his mid-thirties.

McCartney hadn't avoided music — he played on his father Paul's albums Flaming Pie and Driving Rain, along with showing up on his mother Linda's posthumous Wide Prairie — but, for a variety of reasons, he did take his time to pursue it as a career, which means Me has a considered, deliberate feel that is slightly unusual for a debut.

It is a mature work, heavy on ballads and reflective, smartly constructed midtempo pop, occasionally dipping its toe into richly textured, stately psychedelia but preferring to keep things quiet, almost folky. Certainly, it's possible to hear echoes of his father, but he's hardly alone in that regard; any melodic pop singer/songwriter is bound to be indebted to the Beatles in some fashion.

What's interesting about Me, is that James McCartney never dwells on these similarities — there aren't too many songs with him alone on the piano — but rather crafts delicate, intricate folk-pop that does indeed bear traces of his stated influence Red House Painters, along with several other ruminative '90s alt rockers (indeed, "Wisteria" sounds a bit like mellowed Nirvana).

All of it is appealing on the surface — the melodies are direct, not elliptical, the feel is warm and enveloping — but it’s the craftsmanship of Me that resonates, as it takes skill to create a set of songs this subtle and strong.