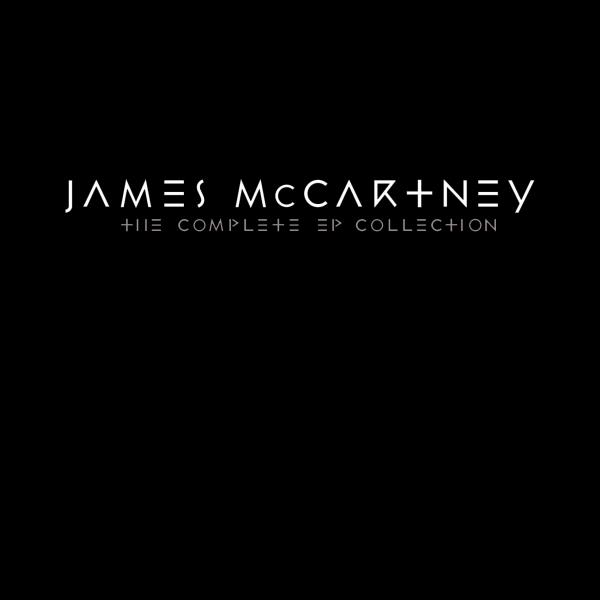 A British singer/songwriter with a heavy melodic bent tempered by slight indie-folk overtones, James McCartney took a little time to launch his career. The son of Paul and Linda McCartney, James was born on September 12, 1977; he certainly grew up with music all around him, spending his earliest years on tour with Wings before settling into a relatively normal schoolboy existence for the bulk of the '80s.

As his father Paul returned to the road at the close of the decade, James came along, and as the '90s progressed, he became more serious about music. He played on his father's 1997 album Flaming Pie, and not long after, he also appeared on his mother's posthumous 1998 record Wide Prairie. James McCartney took some time to regroup after his mother's death in 1998, eventually concentrating on his craft toward the back half of the 2000s. His first live public appearance arrived in 2009, when he performed under the name Light at David Lynch's Iowa-based Weekend for World Peace and Meditation.

The next year, McCartney reverted to his given name and released the EP Available Light, which was produced by Paul McCartney and David Kahne. James supported the EP with a brief tour and a second EP, Close at Hand, was released in 2011.

After the two EPs were combined as The Complete EP Collection in 2011, James McCartney released his full-length debut, Me, in June of 2013.